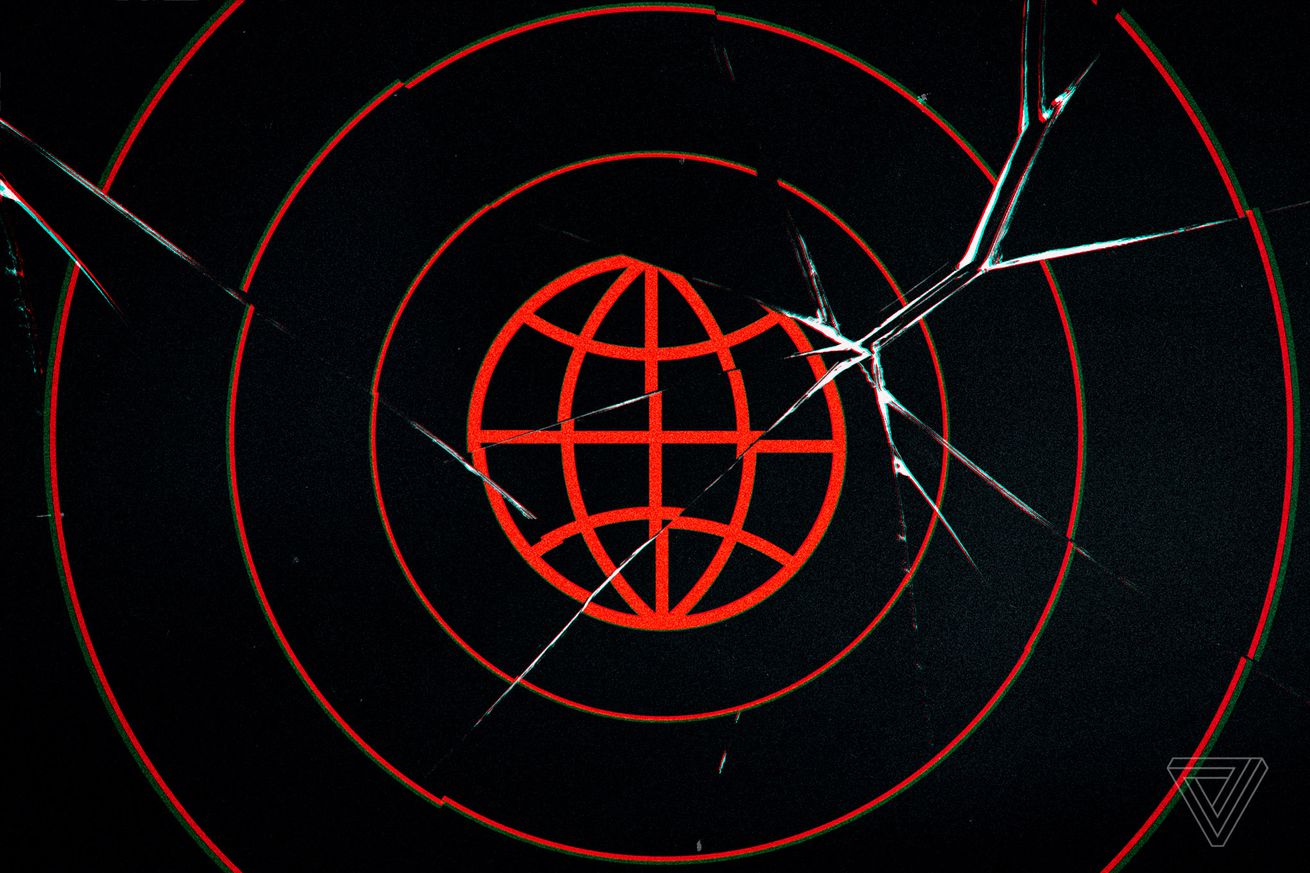 As of June 11th, the legal protections against content discrimination on the internet are gone. As far as the FCC is concerned, net neutrality is dead.

The policy’s fate was sealed back in December 2017, when FCC chairman Ajit Pai’s Restoring Internet Freedom Order was approved in a 3-2 vote along party lines. Pai’s order, which goes into effect today, rolls back the net neutrality protections that were put in place by former chairman Tom Wheeler. They promise — in name, at least — unrestricted access to online content minus the burden of regulation. But in fact, the new ruling clears the way for massive internet service providers to do practically whatever they like — including paid prioritization, throttling, and otherwise messing with traffic as it moves across the internet. It will take a long time to see the practical effects of the new rules, but make no mistake: this is a big deal, and it’s the first step in a long, slow process that will reshape the internet in very ugly ways.

At its core, net neutrality means that all online traffic is treated equally. The rules put in place by Wheeler’s 2015 Open Internet Order prevented internet providers from throttling or blocking traffic or offering paid fast lanes. This was done by classifying providers as Title II carriers under the Telecommunications Act of 1934 (and 1996). As long as Wheeler’s classification was in place, it provided a strong legal backing for treating the internet as a public utility, along the lines of telephone service, electricity, and running water.

The Pai order rescinds this classification in an attempt to return to what he often refers to as a “successful, light-touch regulatory framework.” The Restoring Internet Freedom Order reclassifies the internet as a Title I service instead of a common carrier. That means regulators have no legal basis to block paid priorization, throttling, or other violations of net neutrality. In essence, carriers are free to do what they want, and any problems are left to the market to sort out.

What happens to the internet now?

The good news is that nothing on your phone or laptop will look drastically different in the immediate future. Your webpages will continue to load at the same rate, and the content you already like to consume won’t dramatically flash a giant 404-like error message anytime soon. Carriers aren’t going to drop the throttle-hammer on day one, but they will continue on the path they have been on for years: using their control over the network to promote carrier-owned services and products.

We already have a pretty good sense of how cable companies and wireless carriers will behave now that the FCC has backed off. For years, carriers have been striking deals with video and streaming services like Netflix, allowing for more reliable data delivery (also known as paid peering) or free mobile data (also known as zero-rating). If you’re an AT&T customer, you can watch cable programming on your phone, and it won’t count toward your data cap as long as you’re buying that cable from AT&T’s DirecTV subsidiary. So far, that has mostly translated to free stuff, so no one has been worried about it. Wheeler’s rules left room for both paid peering and zero-rating deals, and it was clear the FCC would step in if carriers started doing anything too predatory.

With Wheeler’s rules out of the way and Pai taking a “light touch,” carriers are free to use that same playbook more aggressively. Paid prioritization deals could allow carriers to boost specific companies and products, depending on what makes the most money. Throttling could actively degrade service for non-partnered companies. The result would make it difficult for smaller streaming and video services to even get in the game. Over time, your internet bill may start to look a lot more like your cable bill.

They’ll also be free to collect and share more data, serving ads tailored to individual web and purchase histories. In April of last year, President Trump signed a resolution that reversed yet another Obama-era privacy ruling, allowing providers to share customers’ web and search histories. With that resolution passed, carriers no longer have to ask for explicit permission before viewing, sharing, or using that data — a surefire move to bring in those precious ad dollars. After net neutrality, providers will now be able to use this data to serve you hyperfocused ads on the same pipes they already provide.

How net neutrality groups are pushing back

Net neutrality groups are already working on ways to forestall the Pai order, either through state-level legislation or federal court challenges. Washington state and Oregon have already passed legislation that mirrors Wheeler’s net neutrality rules. California passed a bill in its state Senate last month that would reestablish net neutrality and prohibit zero-rating programs in the state. Those are only three of the 29 states and over 65 bills that have been introduced since the Pai rules were presented in December. Governors in six states — including Hawaii, Rhode Island, and Vermont — have signed executive orders to ban any service provider from operating in those states if they refuse to abide by the 2015 rules.

Many of the state-level orders are on shaky legal ground. The FCC’s December order included a preemption clause that prohibited states from enacting their own net neutrality regulation. It’s only been two months since Washington state, the first to enact its own net neutrality legislation, passed its bill, and a lawsuit from the commission could be on the horizon. Still, experts say it’s unlikely carriers would directly violate the state rules for fear of future lawsuits where rules already exist. “If I were [an ISP], I might think twice [before] going around states and challenging widdly-niddly every rule that is enacted because that multiplies the chance that at least one court would disagree with them,” telecom lawyer Pantelis Michalopoulos said.

Most internet users won’t be impacted by the rules for months: an appeal to Pai’s orders is already pending in the DC circuit, and it will trickle through higher courts for months to come.

What you can do

Net neutrality isn’t over just yet. There’s still hope. There’s a motion in Congress right now that would force the Republican majority in the House to bring up a vote on the floor to rescind the Pai order and reinstate the 2015 rules. The motion has already passed the Senate, and the House version needs less than 50 more representatives to sign before it gets the majority necessary to force a vote and pass the bill.

The motion faces steep odds in Congress and even steeper odds once it reaches the president’s desk, but it gives voters a chance to force legislators to take sides on what’s still a deeply unpopular proposal. If you support net neutrality and your representative doesn’t, you can vote them out November and replace them with someone who does.

In the long term, net neutrality’s fate is still unclear. Without definitive legislation passed through Congress, FCC orders could continue to flip-flop with each administration. Sen. John Thune (R-SD), chairman of the Senate Committee on Commerce, Science and Transportation, has repeatedly touted his draft to make some kind of net neutrality regulations permanent, but he refuses to introduce it until he believes he has bipartisan support. The parameters of that bill — and future bills like it — are still up for grabs. What it looks like, and what happens to the internet afterward, will depend on what happens now.