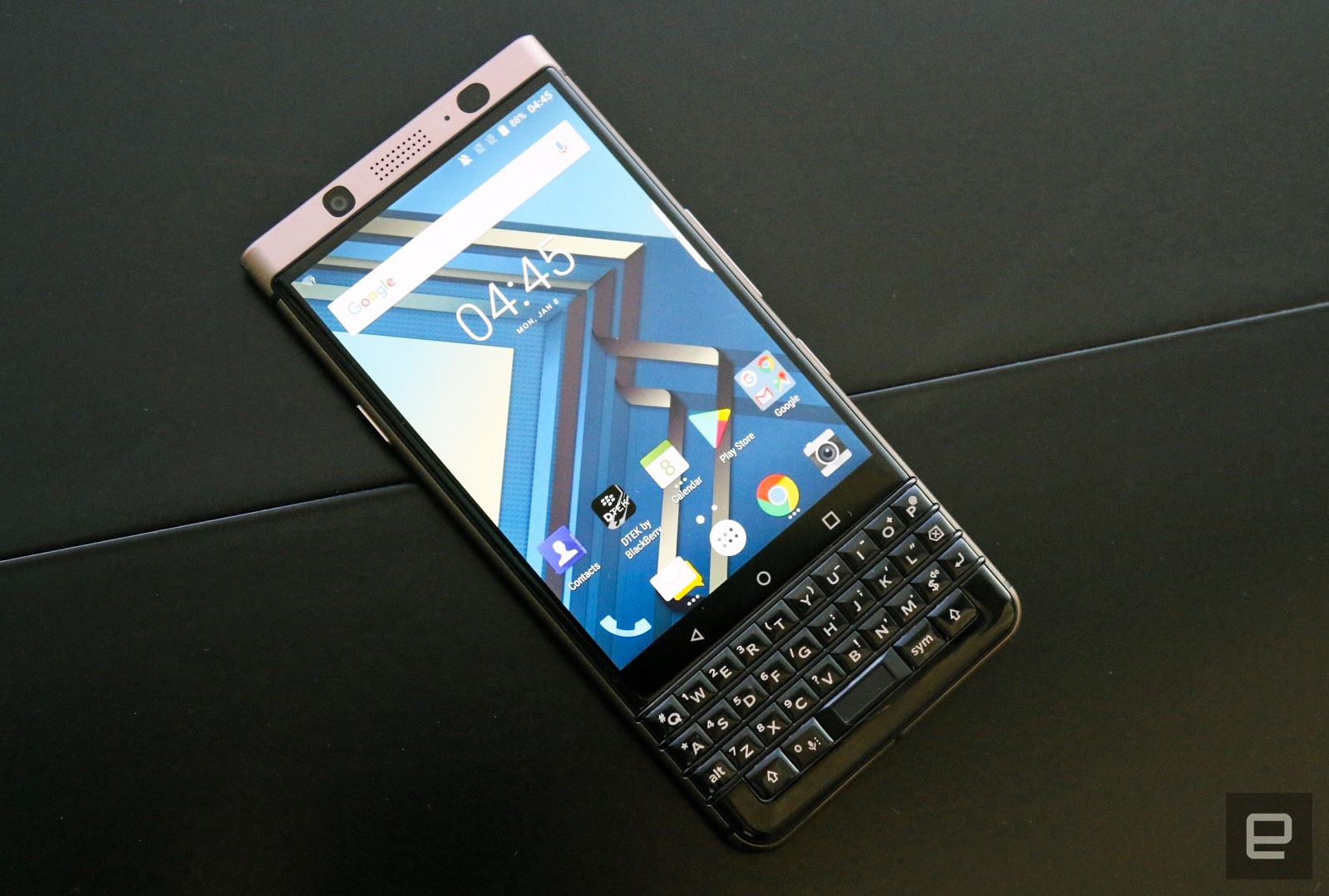 BlackBerry and Microsoft may have been bitter foes before their smartphone dreams came crashing down, but they’re becoming close allies now that they’re focused on services. The two have unveiled a partnership that helps you seamlessly use Microsoft’s Office 365-capable mobile apps from inside BlackBerry’s more secure, contained Dynamics space. Ideally, this gives you the best of both worlds: you can work on that Excel file across devices without making your IT manager break into a cold sweat.

The team-up extends to Microsoft’s Azure cloud platform. BlackBerry Dynamics and a handful of other services are now available through Azure for those outfits that mostly live in a Microsoft world.

The two are betting that this alliance will be particularly helpful for banks, governments, health care providers and others that often count BlackBerry and Microsoft as customers. Of course, it’s also a hedge against Google — both of them see G Suite and other Google services as a threat to their bottom line, and working together could give them an edge where they might struggle on their own.