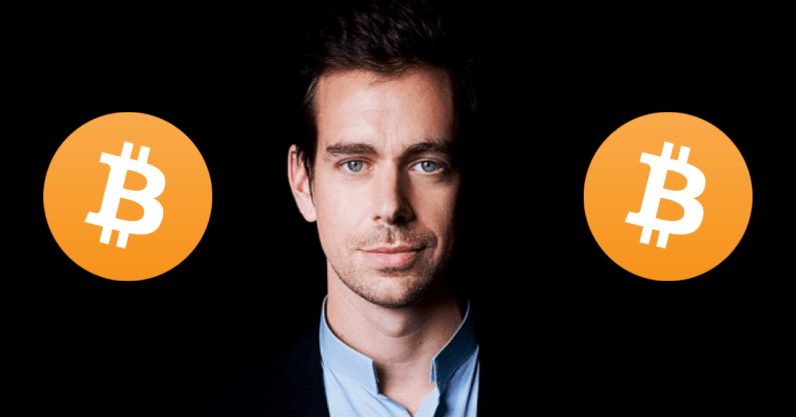 Jack Dorsey, CEO of Twitter, has said that Bitcoin will become the world’s single currency within the next ten years. “The world ultimately will have a single currency, the internet will have a single currency. I personally believe that it will be bitcoin,” Dorsey told The Times. “This would happen probably over ten years, but it could go faster”, he added. Dorsey’s support for Bitcoin will be surprising to many, given the recent reports that Twitter is planning to kill ICO and cryptocurrency ads, just like Facebook and Google. Dorsey’s other venture, Square, has been pro-cryptocurrency from the start. Since…

This story continues at The Next Web